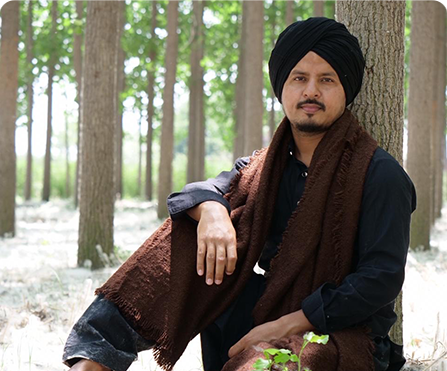 Punjabi Sufi Singer Yakoob is a brilliant and talented singer with a deep voice. He has won several awards for his music, his album “Kalandar” and “Ranjhan Mera Rabb” earned him recognition and appreciation. His songs in Punjabi films like “Mitti na farol jogiya” and “Saggi Phul” have been much loved. He has won the Maa Boli Sufi Ratan Award for his melodious voice.