Navras School of Performing Arts, founded in 2009 has worked incessantly towards reviving the art and culture tradition of Patna with over sixteen programs featuring renowned Indian and International artists. As part of this endeavour to regenerate interest in literature and promote interaction between the readers and the authors in this once most coveted center for knowledge and philosophy, the Navras School of Performing Arts, in association with the Department of Art, Culture & Youth, Govt. of Bihar and Dainik Jagaran organized the first Patna Literature Festival in 2013, in Bihar. The overwhelming response of the literature lovers of Patna and around was the most magnificent marker of the festival’s accomplishments. 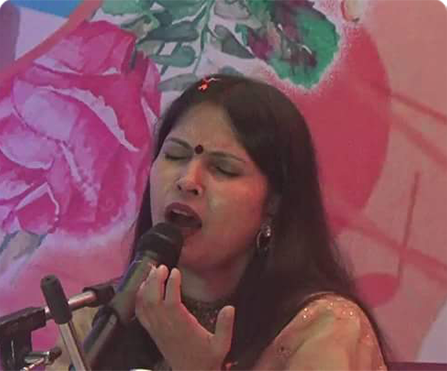