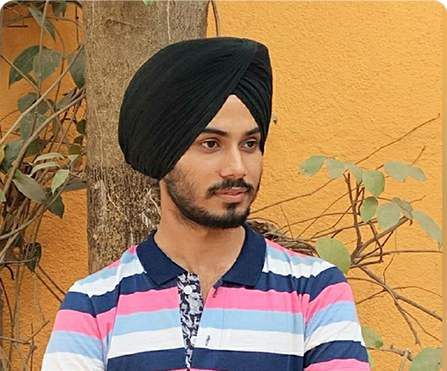 Umarbir Singh is a young and upcoming actor who has been performing with S.S.A.I. Creations a well known theatre group in Amritsar for the last 3 years and showed his skill in a number of popular productions. He has performed with well known singer Gurdas Mann and has also acted in films like Sardar Udham directed by Shoojit Sircar and Lal Singh Chadda (yet to be released).