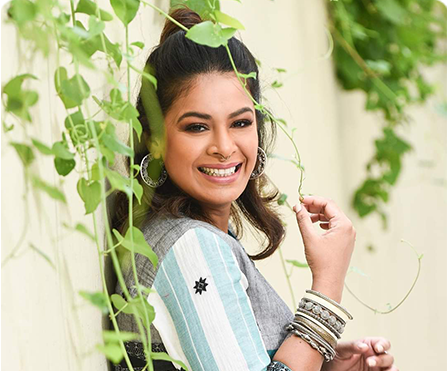 She is one of the best playback singers of the industry today. Her first break was when Saregama produced her first album, ‘Bosh te dio kachhe’ which had renditions of a few tagore’s songs. Her claim to fame happened when she bagged the National Film Award for the Best Female Playback singer back in 2017 with her song, ‘Tumi Jaake Bhalobasho’.