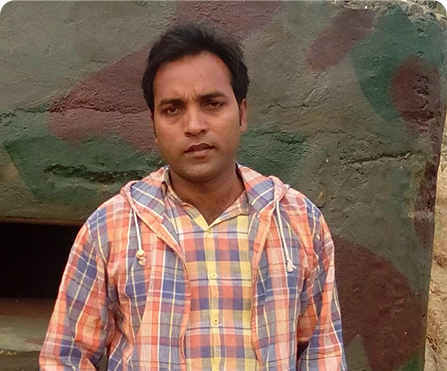 The theatre bug bit Gurinder Singh when he was a child. Fascinated by the performing arts, he acted for the first time in 2005 in a self directed play, after which he collaborated with the Indian Academy of Fine Arts for a number of plays. He has also done a record number of plays with Punjab Naatshala, a feat for which he was duly honoured. Gurindar Singh also instituted the Gursharan Singh Award to recognise and encourage theatre artists. He has also written for a film, the shooting of which will resume after the lockdown is lifted.